SYSTEMDIALOG
Interfaces in the age of Artificial Intelligence

This is the description 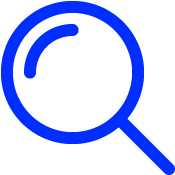 With the launch of artificially intelligent assistants such as Siri, Alexa, and Google Home, consumers are now deliberately making contact with digital actors for the first time.

Despite the fact that these systems fall far below the expectations of general artificial intelligence, it is clear that the concept of having a spoken dialogue with machines brings in completely new parameters for designing future AI interactions: recent studies prove that users of digital assistants not only rate their devices according to their technical skills but also show empathetical reactions to them.

The goal of the research project Systemdialog is to use the capabilities of artificial intelligence to redesign the connection between humans and machines. The principles of human emotional psychology and communication play major roles in the development of language-based agents. 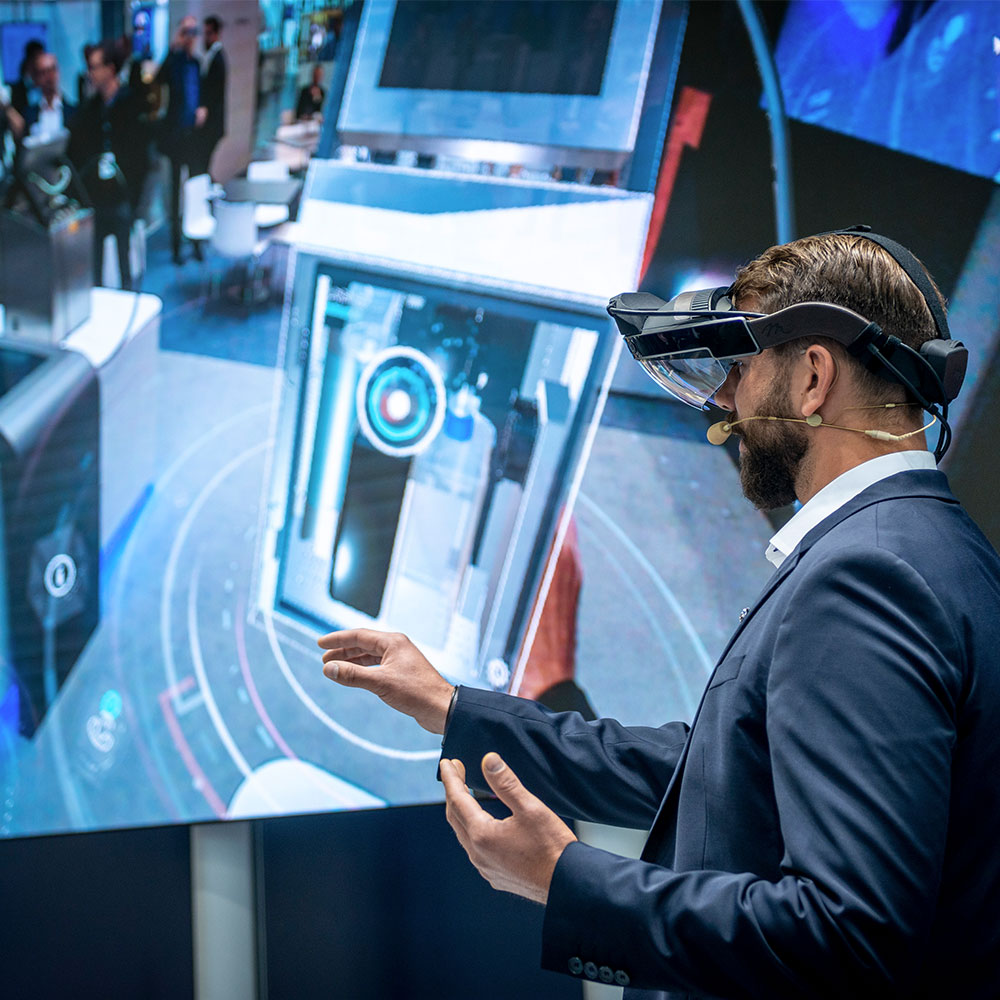 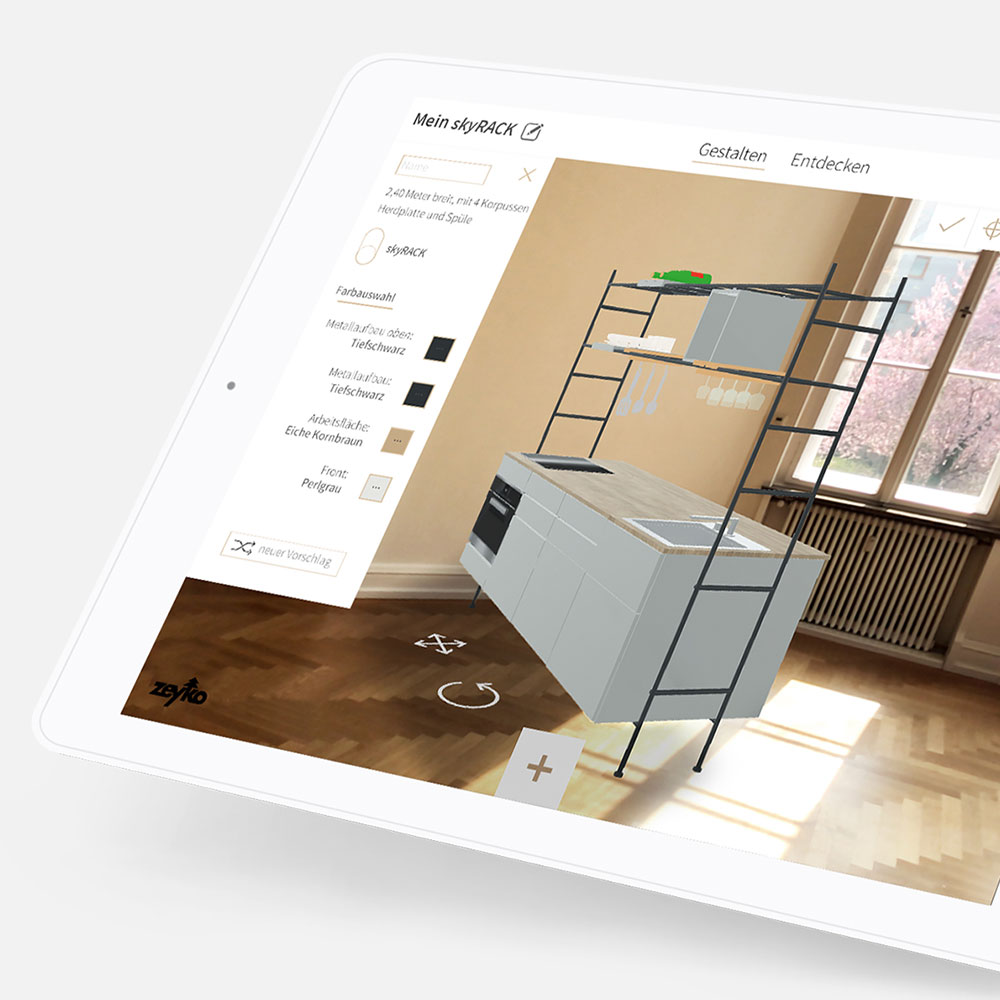 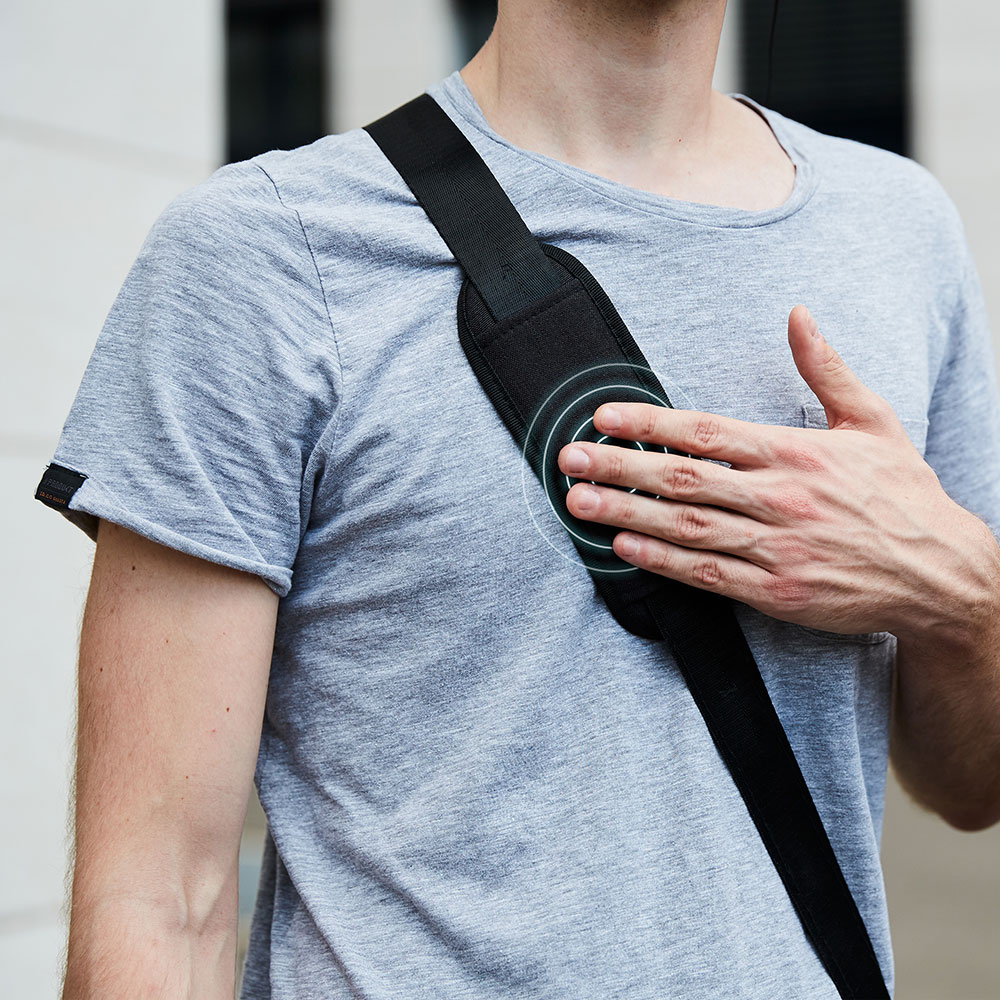 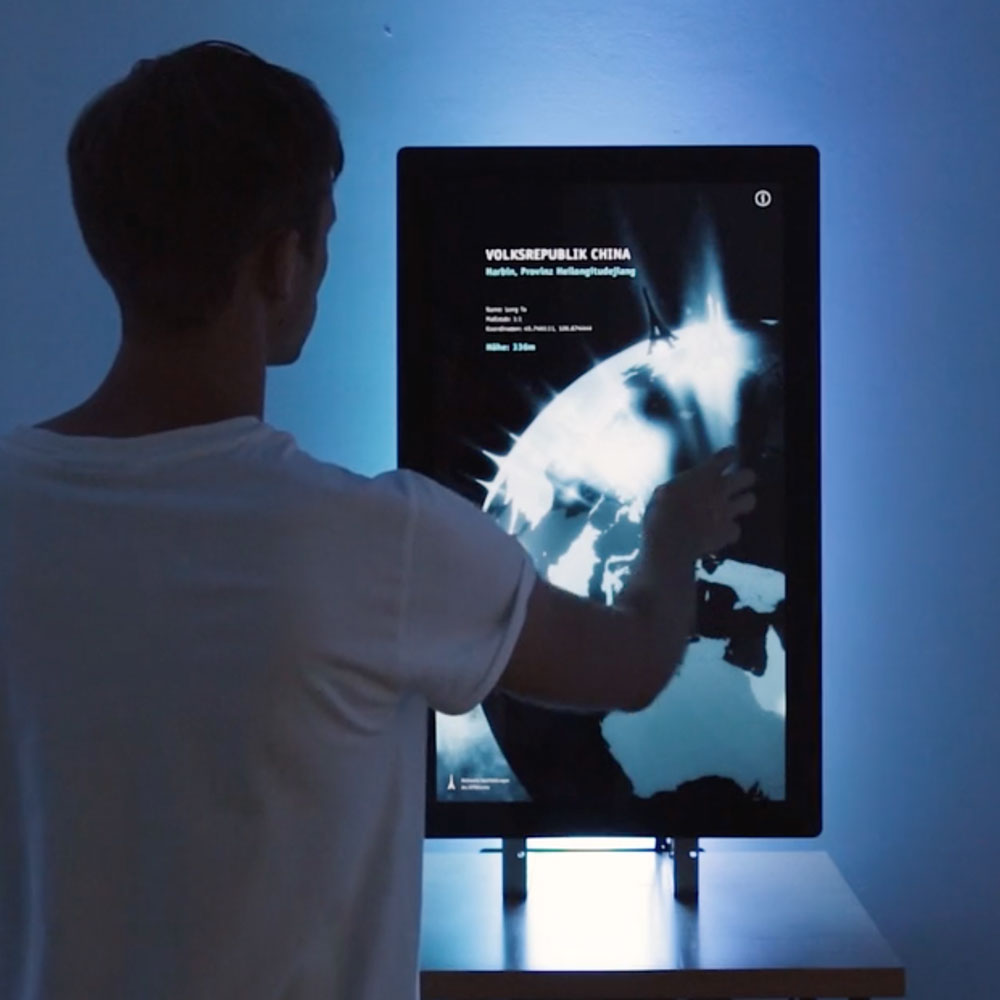 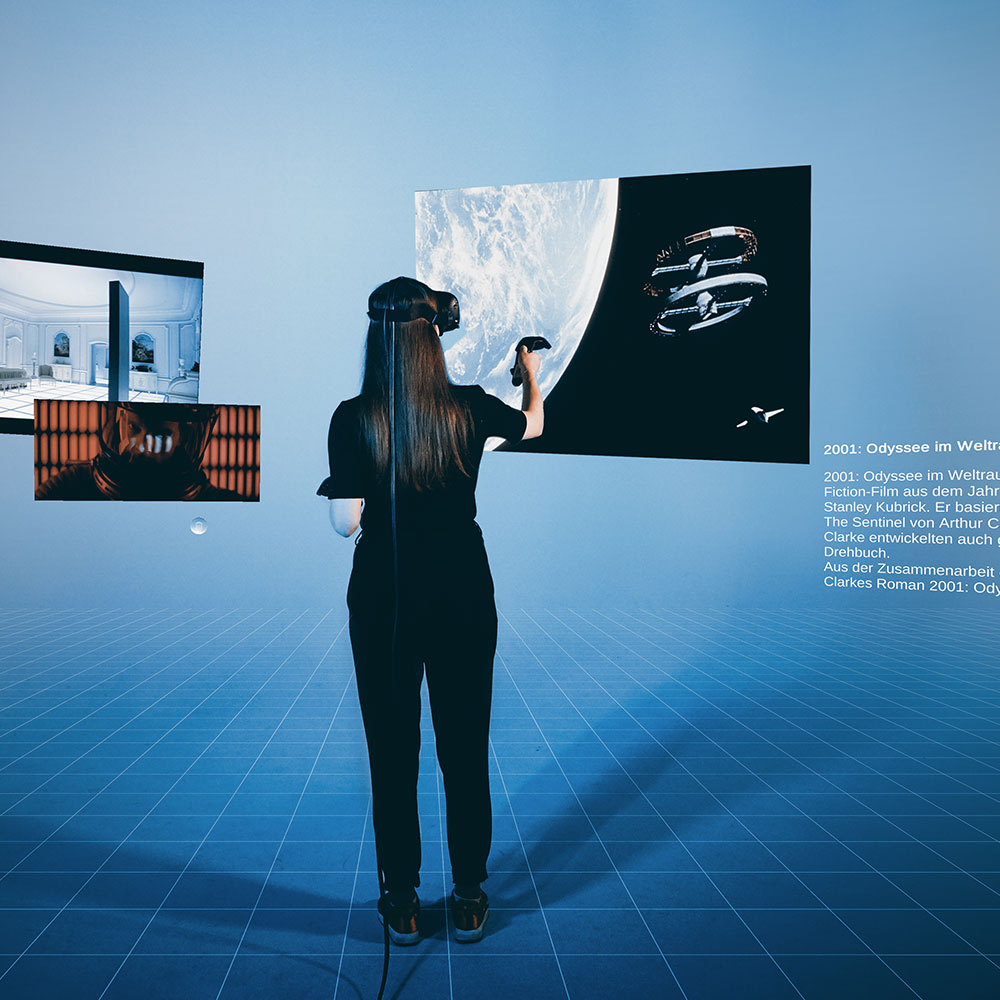 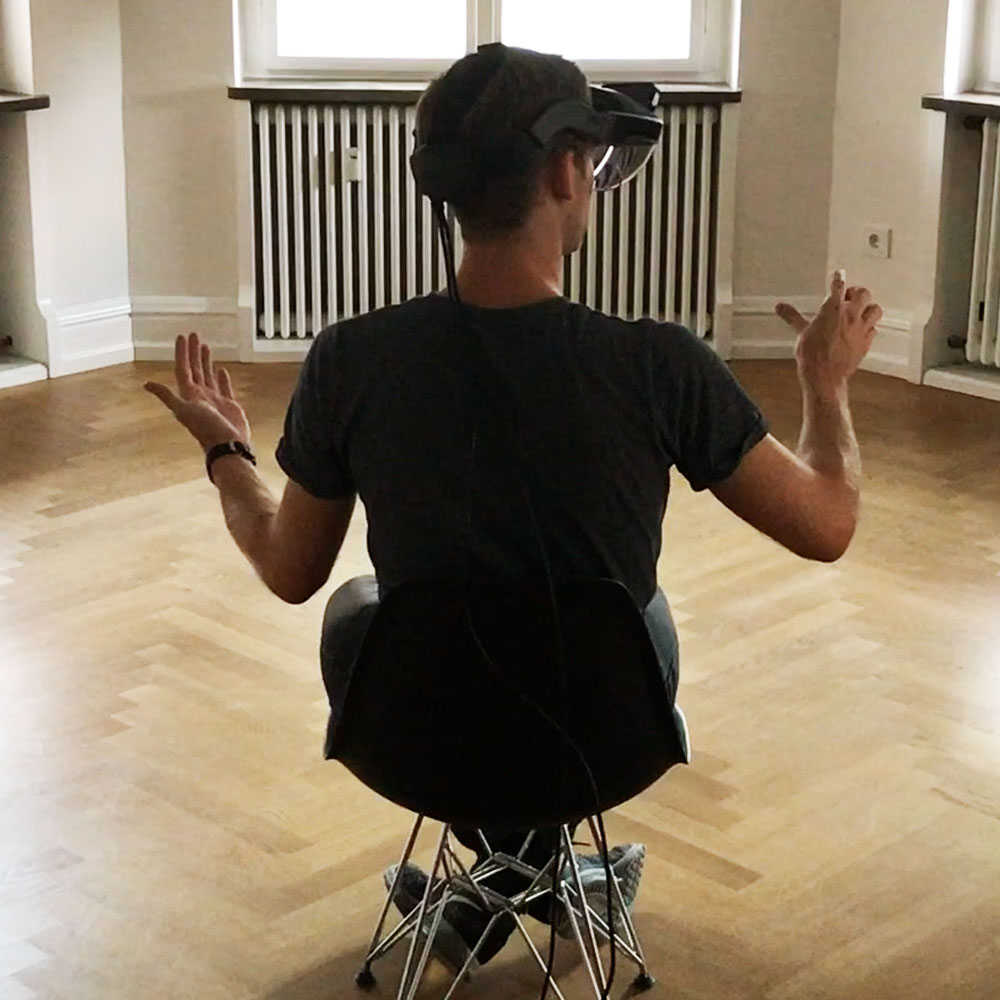 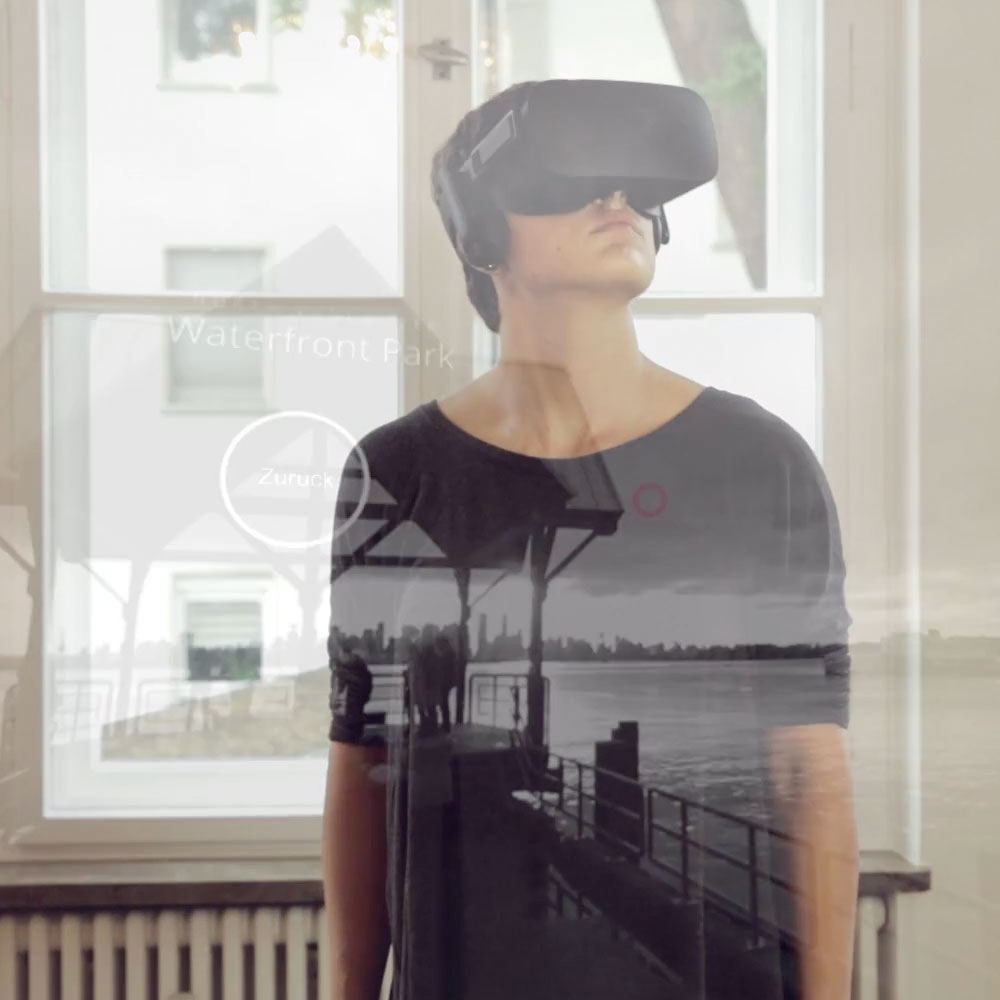 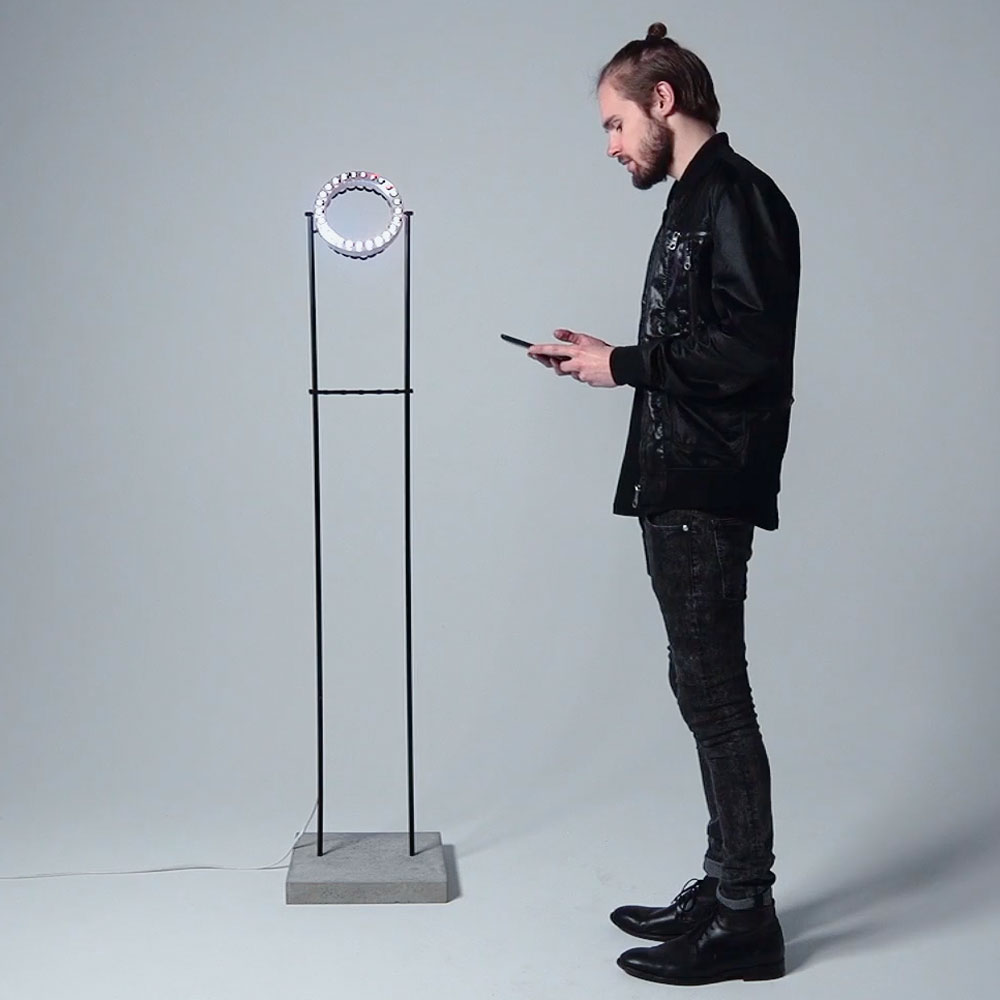